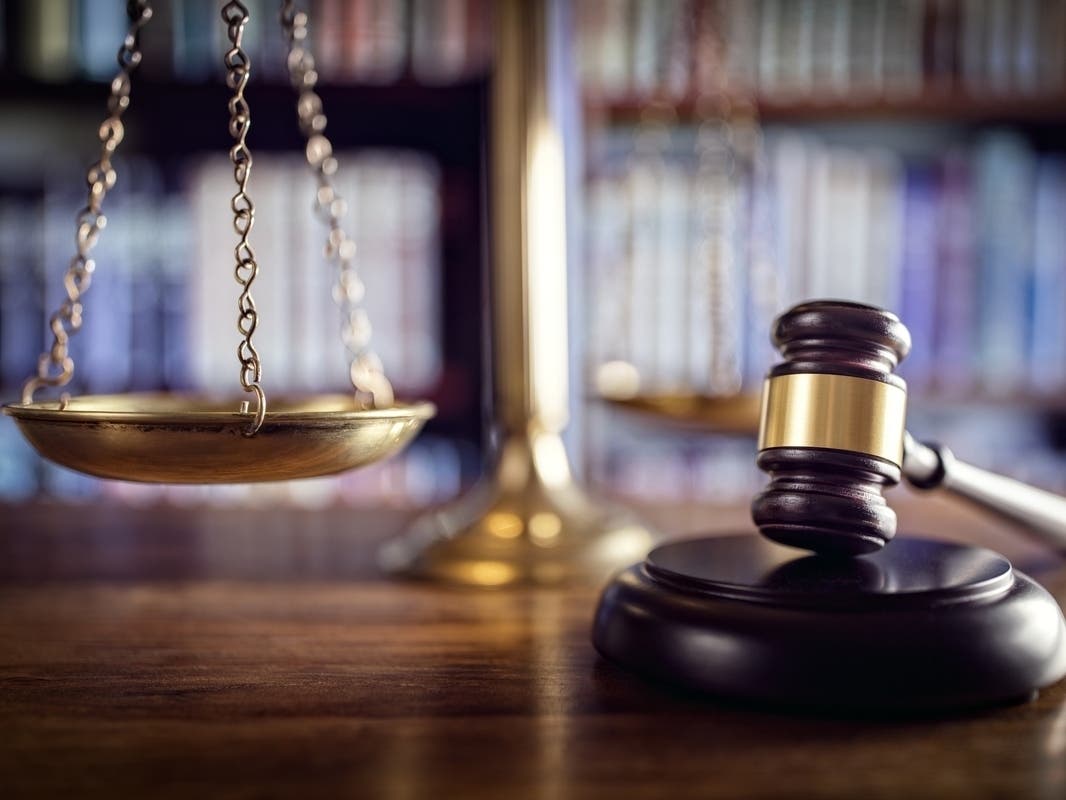 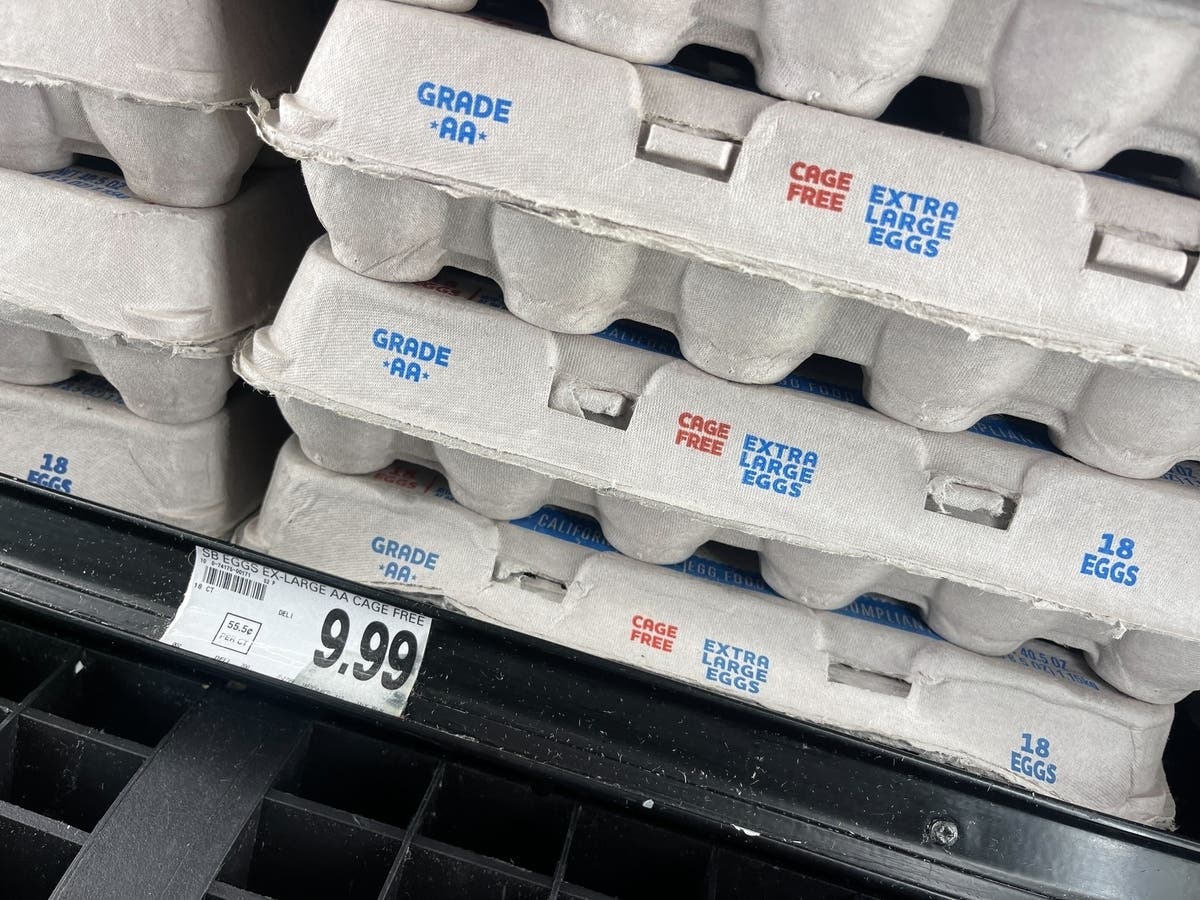 Egg Prices Soar In NJ, But Costs May Go Down Soon

Amid accusations of price gouging, the egg industry has blamed inflation and a record-setting avian flu outbreak. 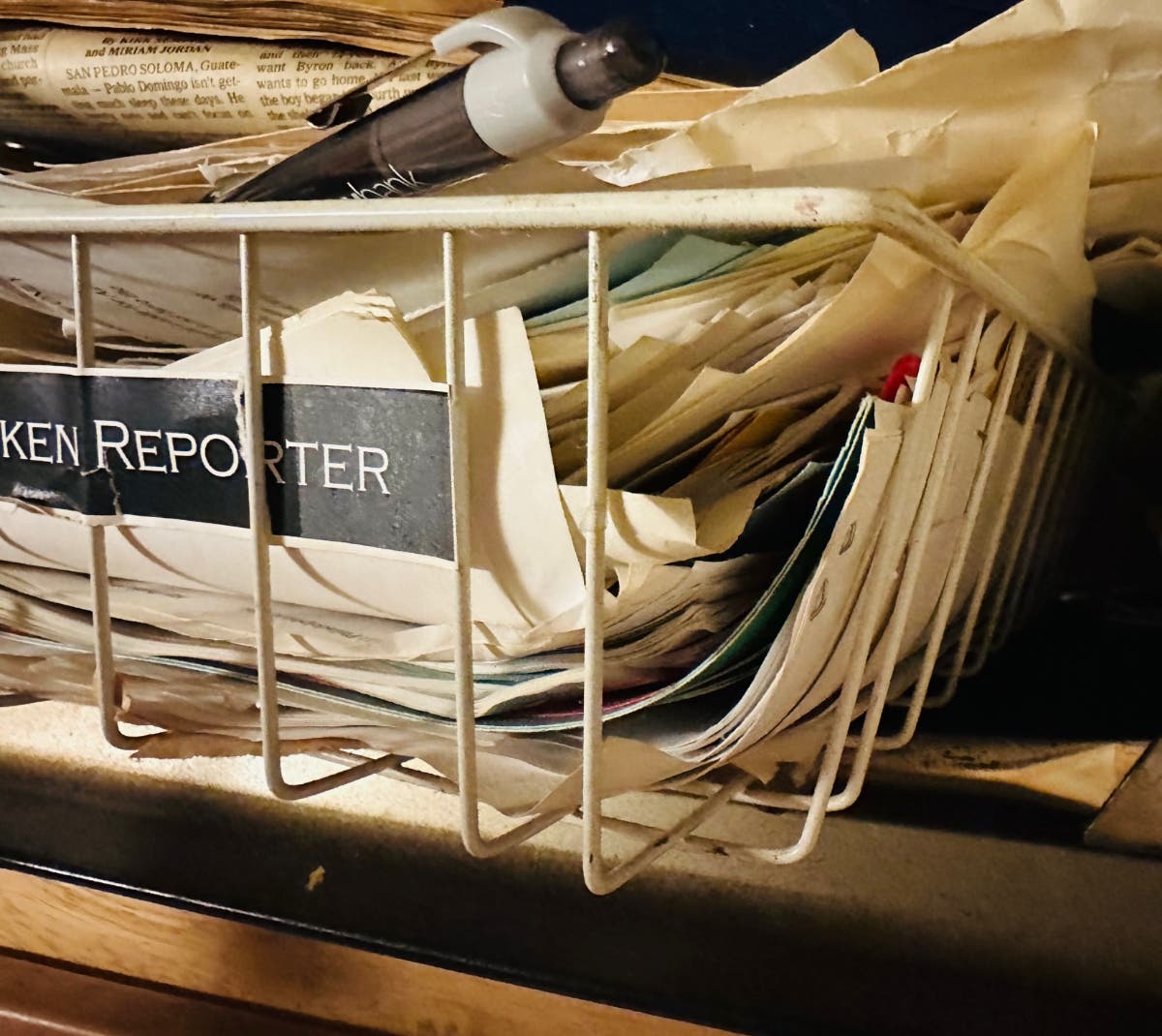 As More Newspapers Close In NJ, Hudson County Editor Speaks Out On PBS 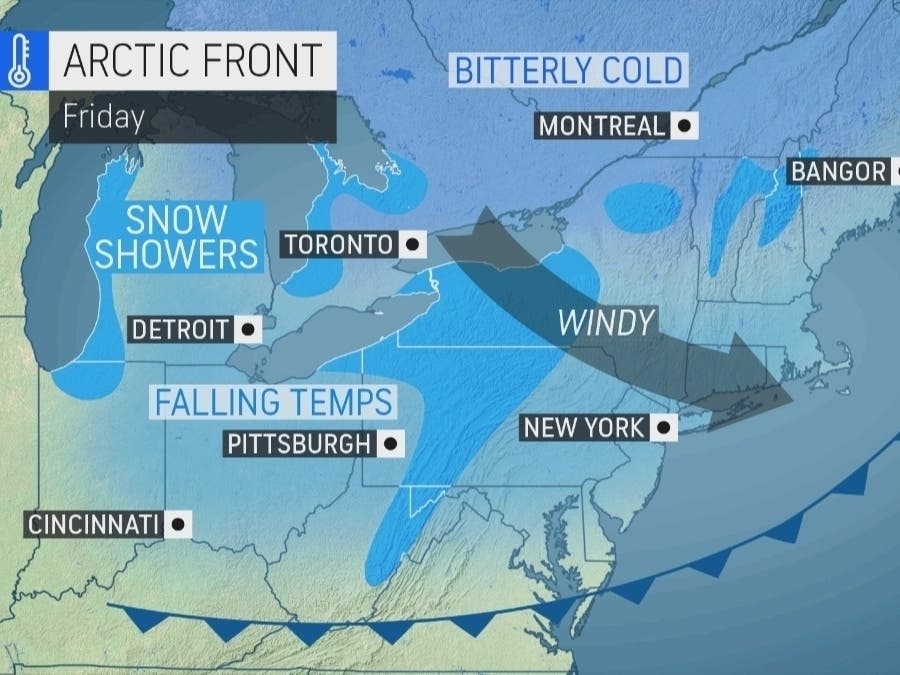 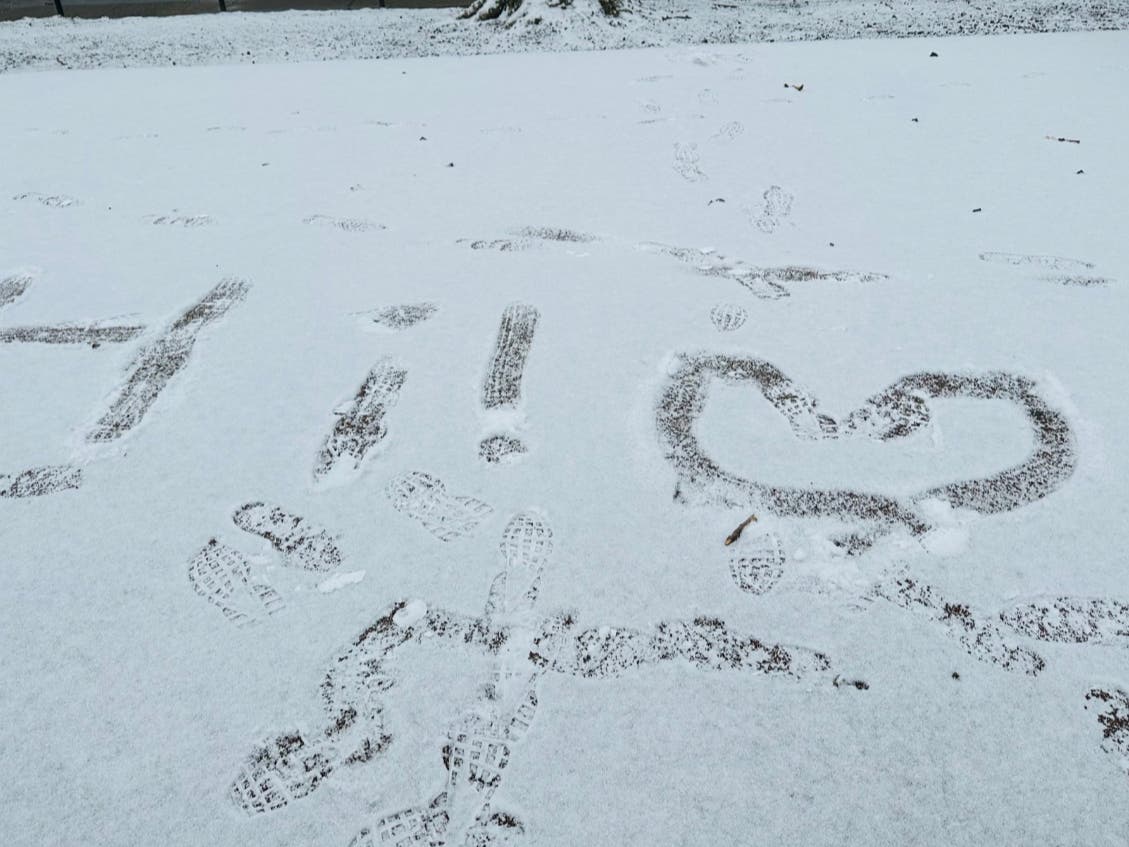 41 MPH Winds And A 'Code Blue': Where To Get Heat In Hudson County

Find out where to go in Hoboken, Bayonne, or Jersey City if you lose heat, and see the local forecast through Saturday. 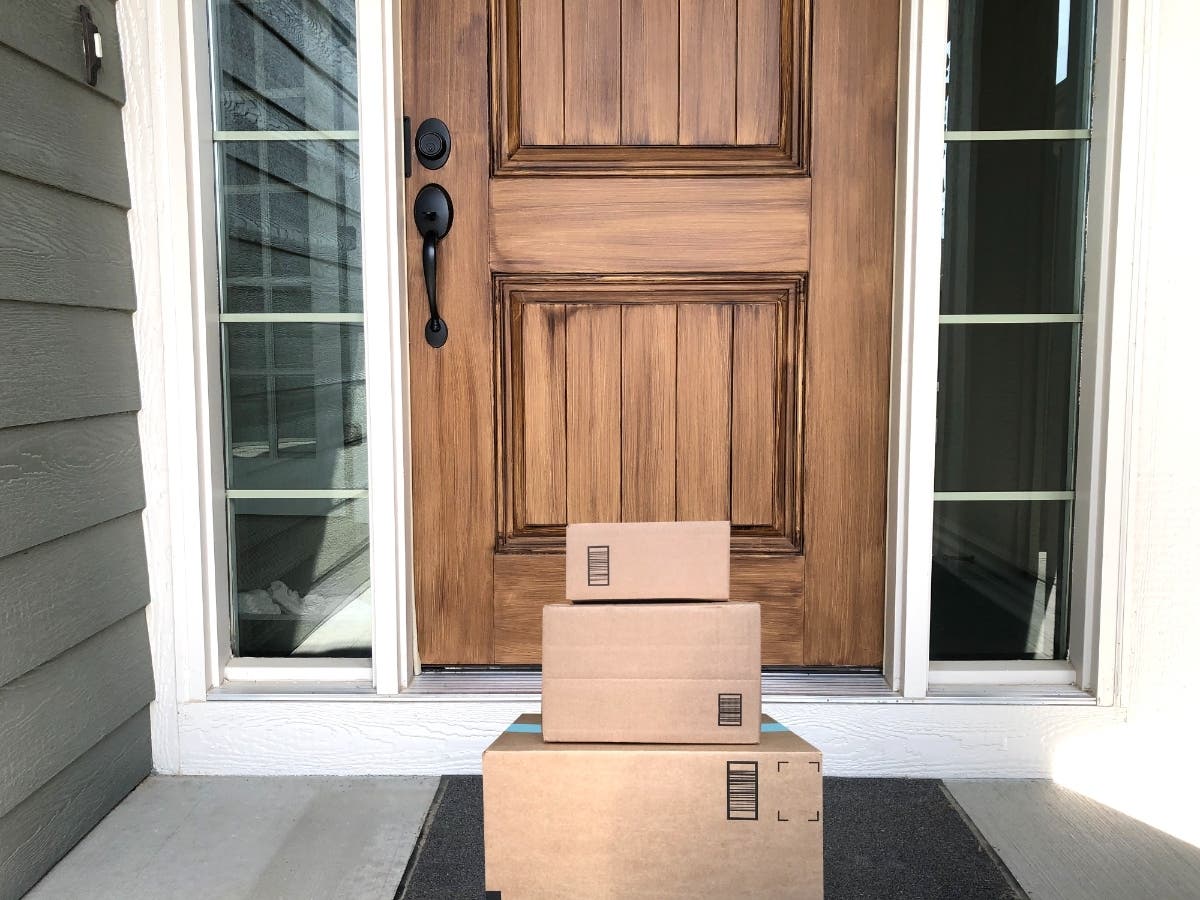 For many readers, fetching and delivering packages that end up at the wrong address is part of being a good neighbor. Thieves, though. 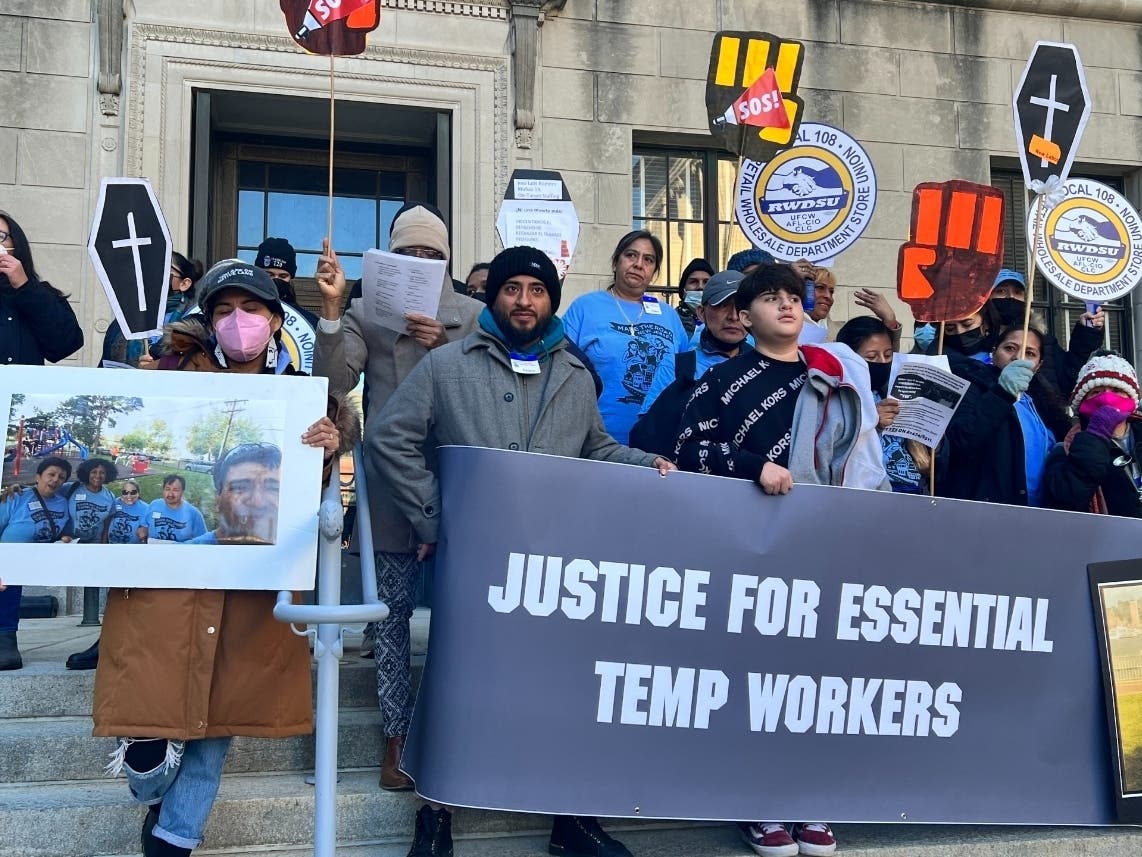 Lobbyists say it would be a huge drain on businesses. But workers say it’s urgently needed in an industry that’s long been exploiting them. 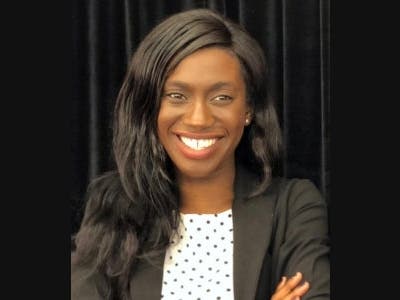 Fatal Shooting Of Councilwoman Eunice Dwumfour: What We Know

New Jersey was stunned to learn a newly elected Republican Councilwoman in Sayreville was fatally gunned down​ in front of her home: 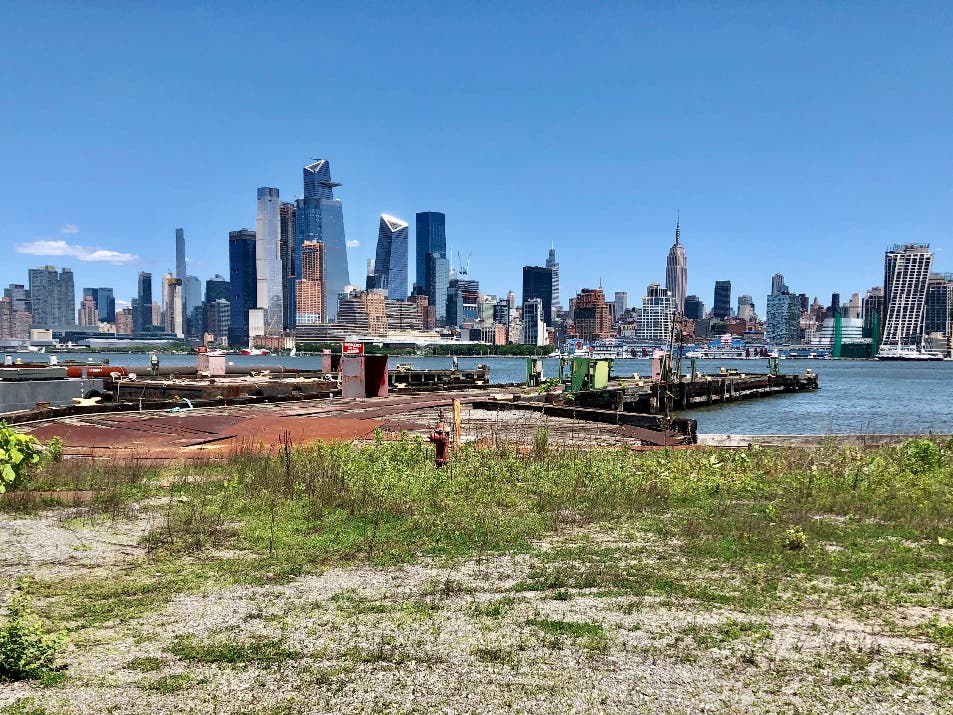 NY Waterway will keep 20 ferries on Hoboken's central waterfront for 3-5 years as the city begins converting the land into a park. 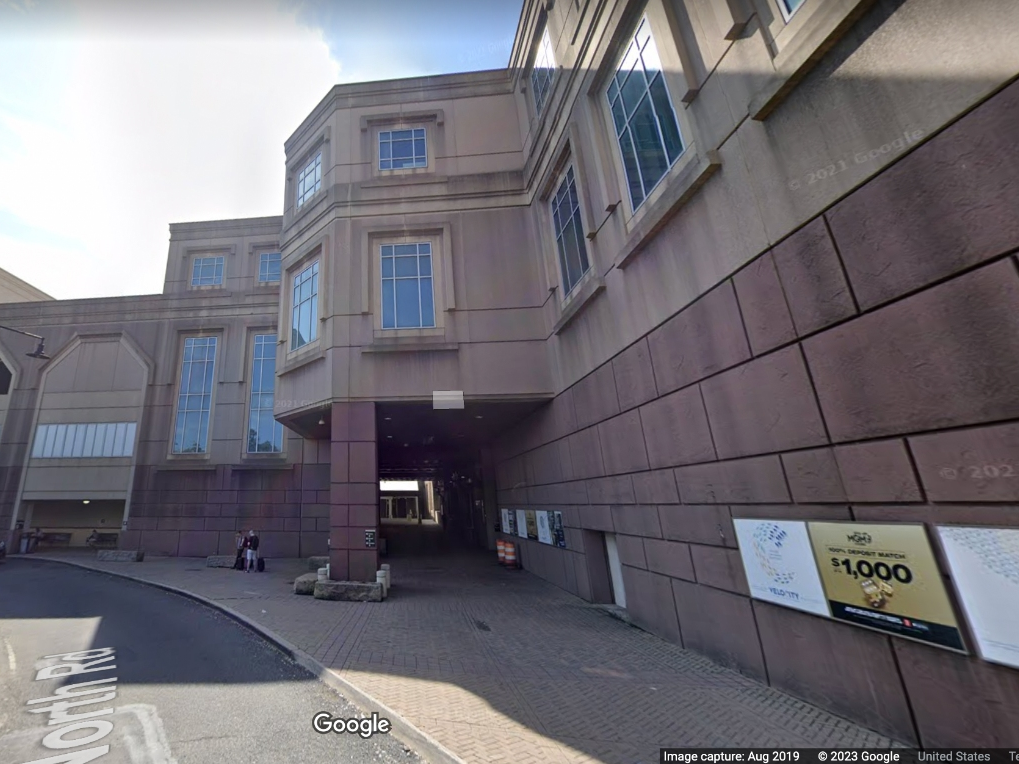 The ticket matched all five numbers drawn from Wednesday's drawing. The winning ticket was sold at Faber News & Gift: 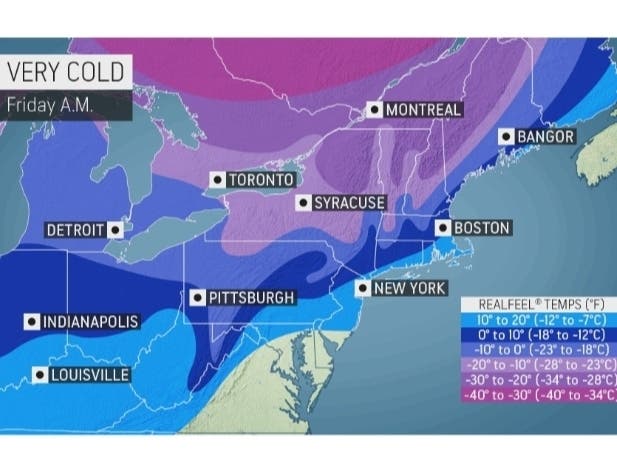 The Arctic blast could bring near-record low temperatures to the region, forecasters said. 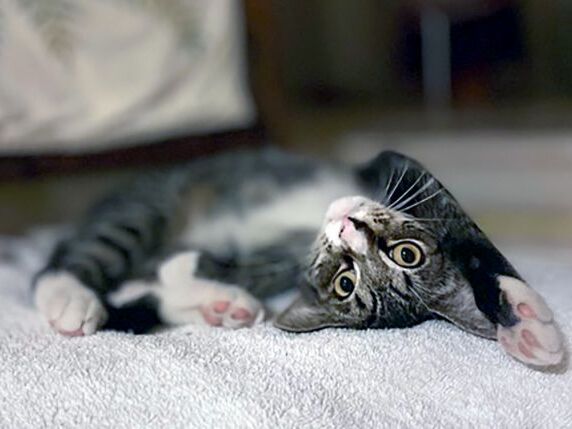 Plenty of adorable animals are up for adoption in the Secaucus area. 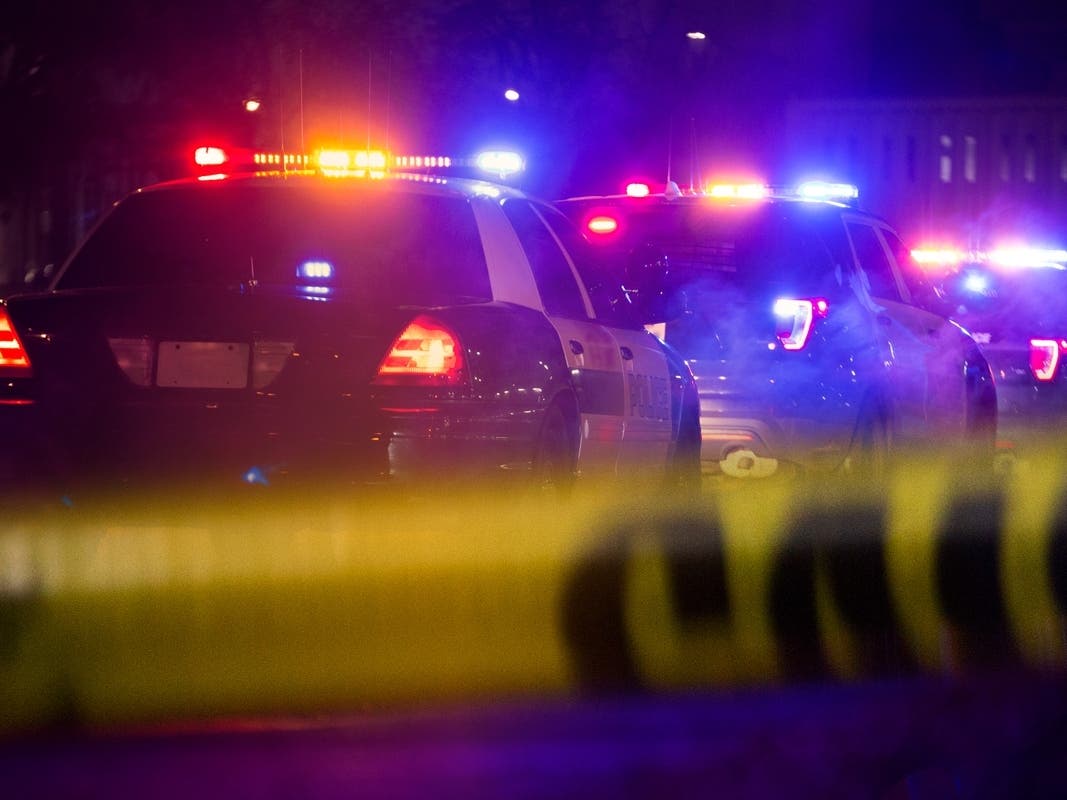 Republican councilwoman Eunice Dwumfour was shot multiple times and killed inside her car. Gov. Murphy says he is "stunned" by her murder: 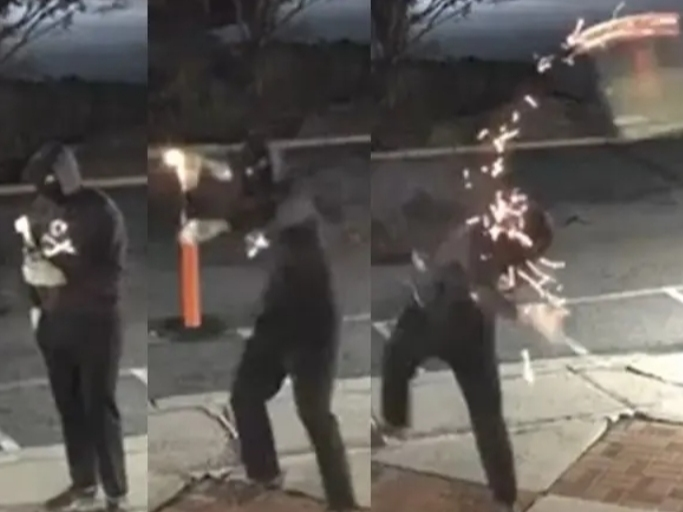 The person who threw a Molotov cocktail at Temple Ner Tamid is in the custody of the FBI and Bloomfield police, the town’s mayor said. 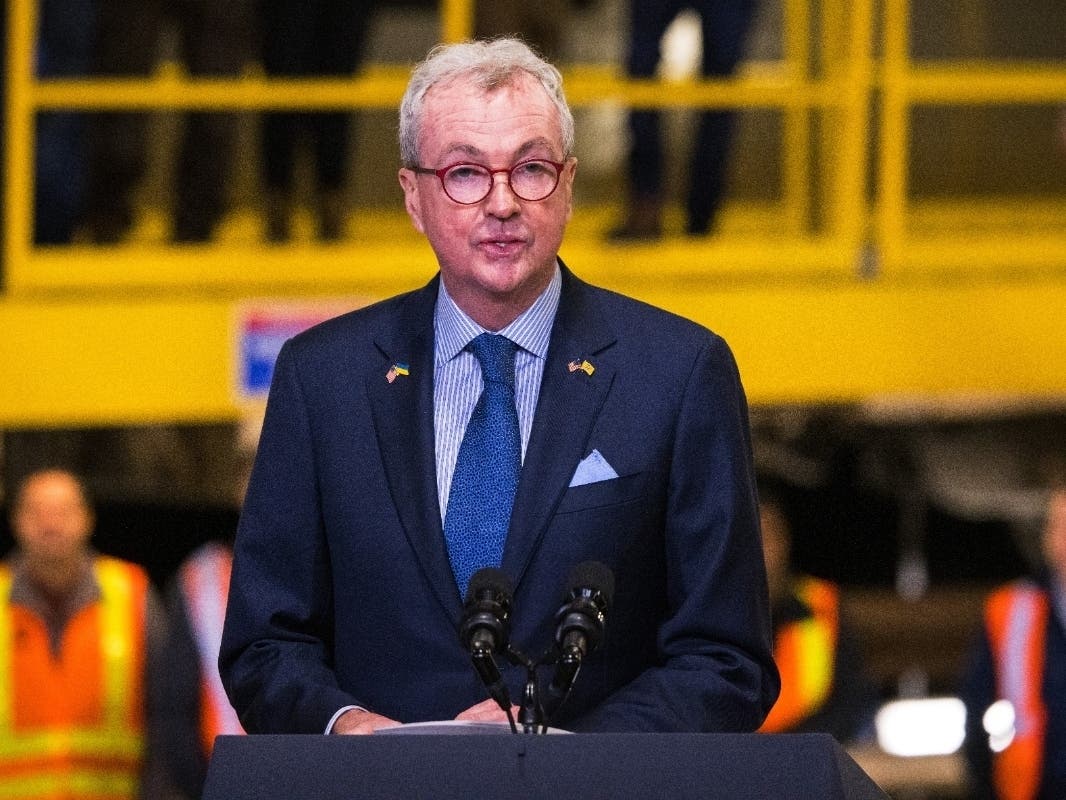 The administration received flack for using American Rescue Plan Act funds on vehicles to transport the governor and other state officials. 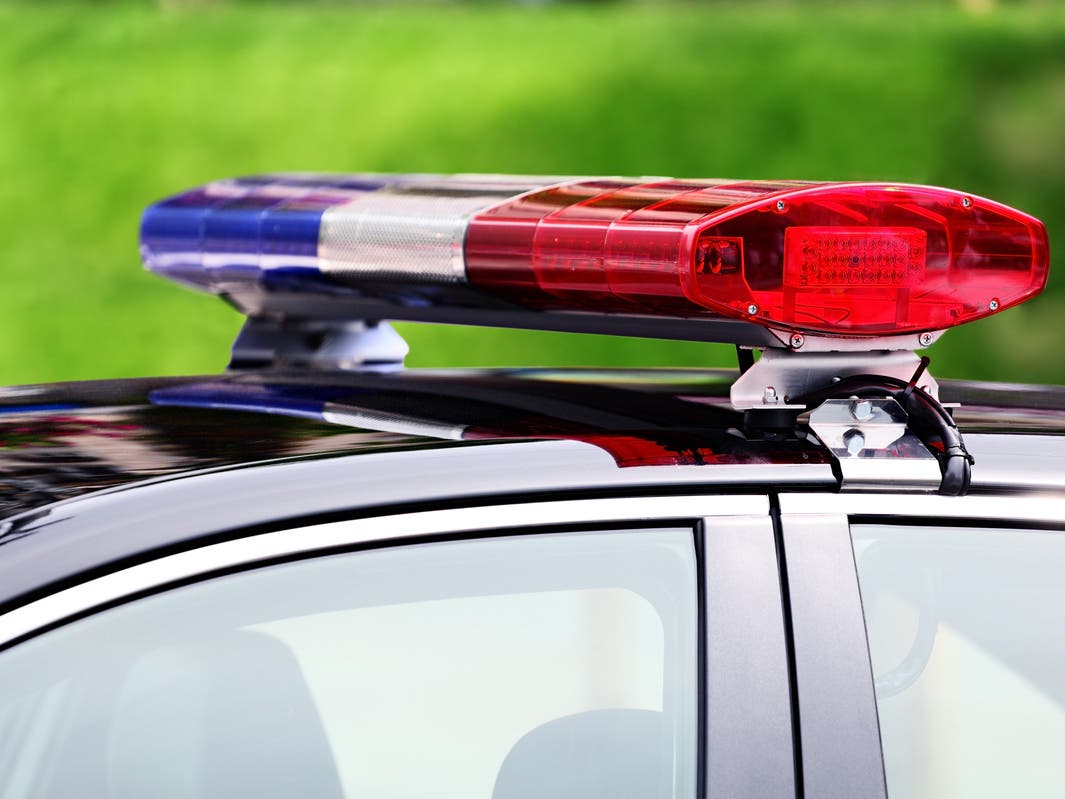 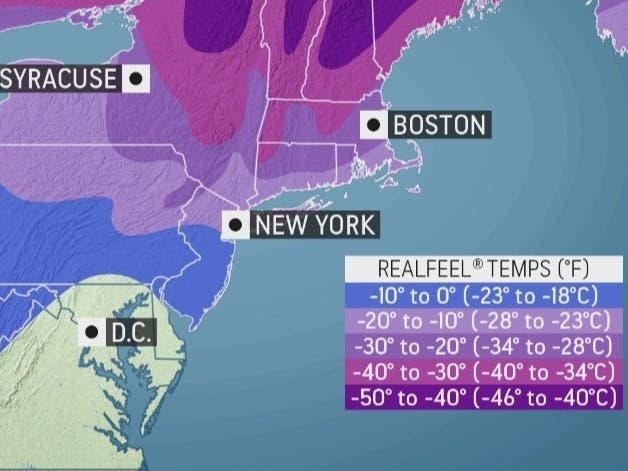 Gusts could reach up to 40 mph, leaving the risk of frostbite 'very high' during the frigid stretch, forecasters say. Here's the latest. 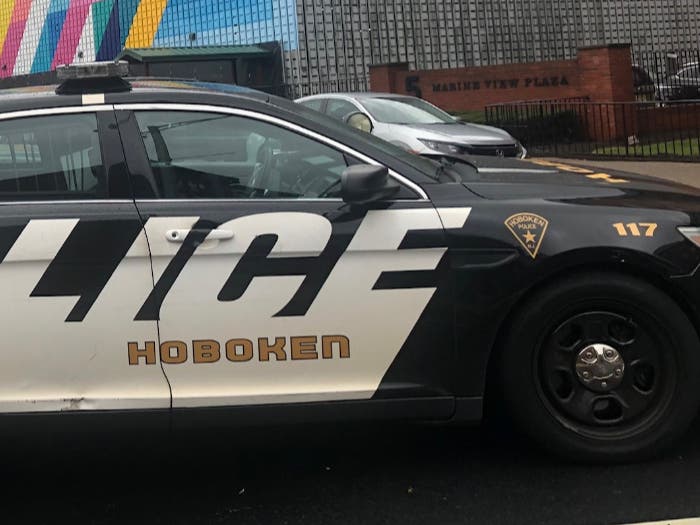 Man Entered Hoboken Business And Held Person Against His Will: Police

A Hoboken man was charged with terroristic threats after he "held a victim against his will while threatening him with objects" police said. 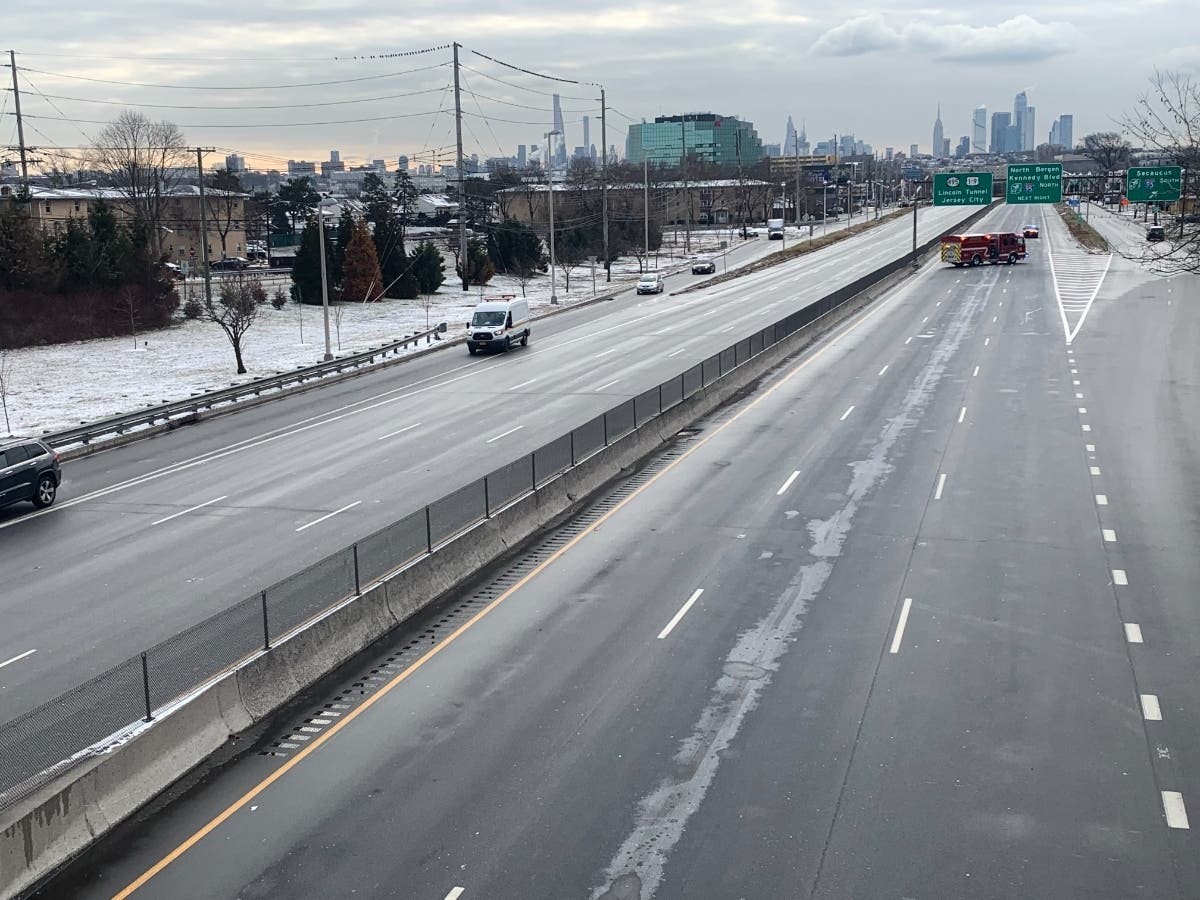 A salt truck collided with power lines at 6 a.m., which caused live electric wires to fall onto Rt. 3 and closed Rt. 3 in both directions: 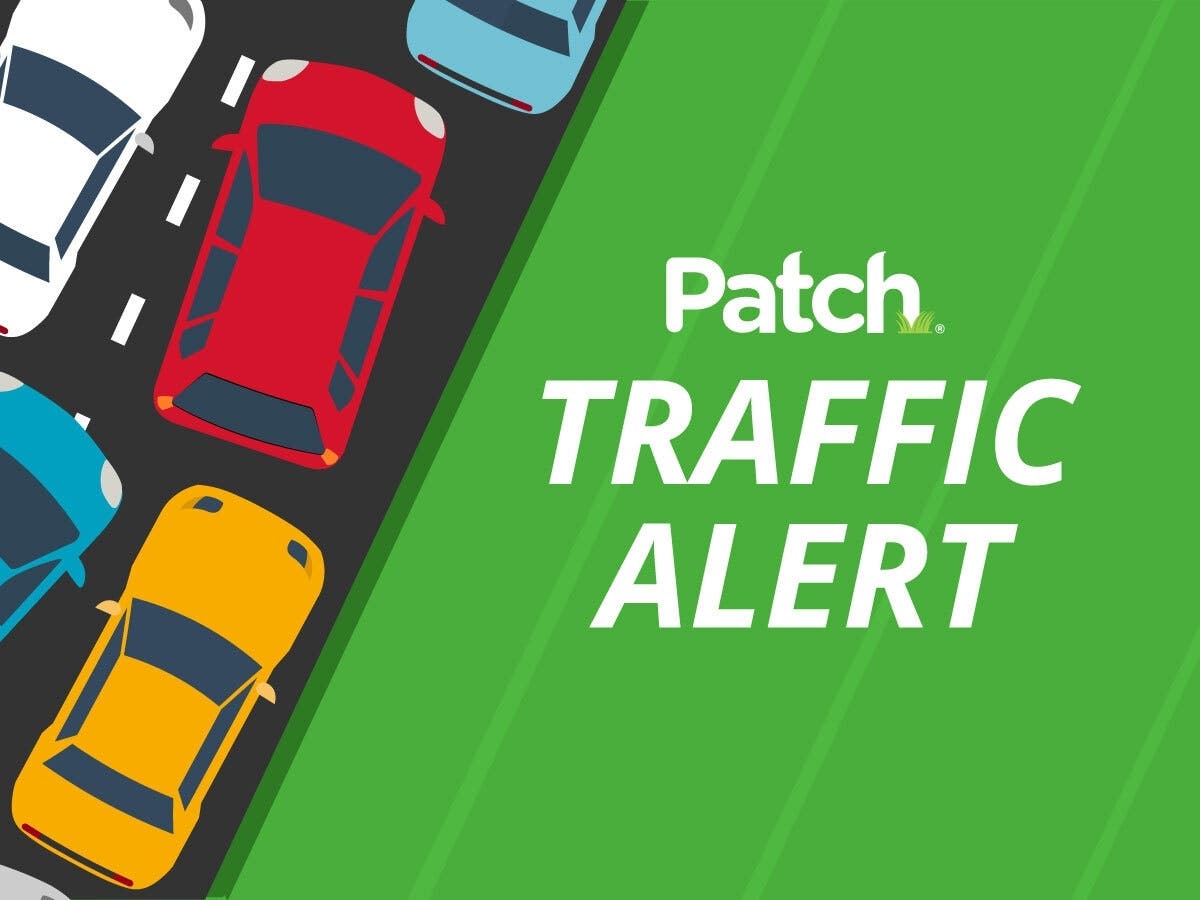 See past headlines  ▶
Video of the Day
When Animals ATTACK!

Super Chinese Checkers
This new fast-paced version of the classic board game takes gameplay to a whole new level.